You enter the series of the

I got this plant in 2010 from a friend who is cacti hybridizer. The plant was on its own roots and was very dehydrated. I didn't know exactly its identity when I began to grow it. As a precaution, I made two grafts on Selenicereus by taking for each graft two final stems which measured approximately 4mm length each. I was right: the part on its own roots died shortly after. One of the two grafts began to grow slowly, but the first blooms appeared only in 2016 and confirmed one of the identities that I suspected: Schlumbergera russelliana.

Schlumbergera russelliana is a botanical species of a cactus very often epiphytic, sometimes terrestrial. The native biotope is Serra dos Orgãos in the state of Rio de Janeiro in Brazil at an altitude ranging approximately between 1400 and 1800m (4600 to 5900 ft). 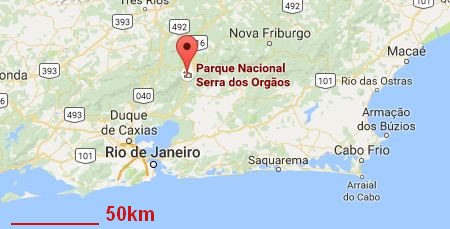 The clone that I present here to you is “perfect”, regarding the size of the stems as well as the actinomorphic shape of the blooms. It can be already said that the stems of Schlumbergera russelliana are much smaller than those of other Schlumbergera as the two stems at the top left of the photograph show it and which are those of a Schlumbergera located near the previous one.